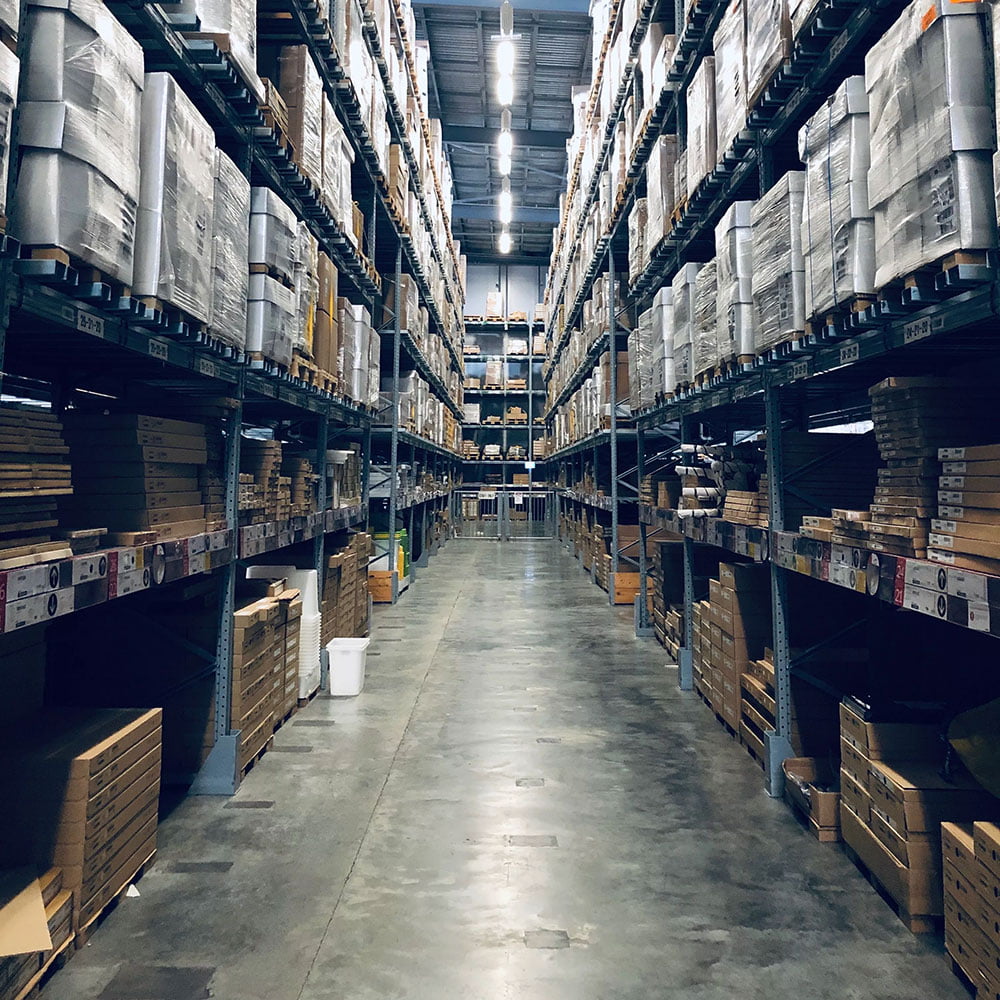 Amazon employees at the fulfillment center in Shakopee, MN went on strike on July 15th to protest unfair working conditions and demand changes. July 15th was Prime Day, the company’s most important day of the year. Even in a downpour of rain, the protests persisted. But was it worth the cost?

What were the main complaints?

It’s hard to imagine an area at Amazon where workers do not want improvements. Minnesota workers are no exception. The following are just a few of the most notable complaints workers have at the Shakopee location:

With Minnesota’s close connections to historic labor movements and one of the largest Somali populations in the western hemisphere, it’s no wonder Minnesota workers took up protest. Dangerous working conditions are not acceptable in Minnesota.

What can you do about a dangerous working condition?

Whenever a company get away with keeping dangerous working conditions, it emboldens others and endangers workers everywhere. It is essential that workers attempt to report safety concerns through the proper channels.

That may be an OSHA or Union representative, a corporate headquarters, or with legal help. If you’re injured on the job, always report your injury. Most companies will try to take steps to make the workplace safer. If they deny you compensation, explore your legal options today.

Jerry is a Minnesota workers' compensation attorney. He a member of the Minnesota State Bar Association, Minnesota Association of Justice, and Anoka County Bar Association. He has 10/10 on Avvo, 5 Stars on Google, AV Rated through Martindale-Hubbell and National Trial Lawyers Top 100.
FREE CASE EVALUATION